Özgür B. Akan was born in Ankara, Turkey. After high school education in Ankara Fen Lisesi (Ankara Science High School), he received the B.Sc. and M.Sc. degrees in electrical and electronics engineering from Bilkent University and Middle East Technical University, Ankara, Turkey, in June 1999 and January 2002, respectively. He received the Ph.D. degree in electrical and computer engineering from theBroadband and Wireless Networking Laboratory, School of Electrical and Computer Engineering,Georgia Institute of Technology, Atlanta, in May 2004. He was with the Department of Electrical and Electronics Engineering, Middle East Technical University between May 2004 and August 2010.

He conducts and leads the research activities over these broad research fields as the Director of Next-generation and Wireless Communications Laboratory (NWCL). 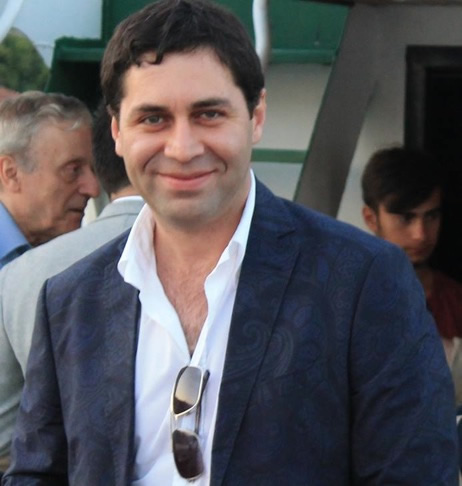