Managed the design of the HDD-DVD-Recorder-Combo product (based on Cirrus Logic CS98300 & CS92688 chipset) from development board to a real product on the marketplace. This management includes the tasks below: 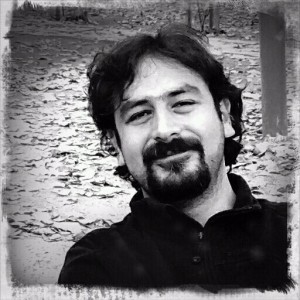